Lab grown diamonds are just as real as naturally occurring diamonds but can cost 65% less on average.

Lab grown diamonds are identical in chemical composition and physical appearance to natural diamonds but have been created in a lab controlled environment as opposed to forming over billions of years beneath the earth’s surface. Either way, diamond production involves intense heat and pressure.

How Lab Grown Diamonds Are Made

Making a lab grown diamonds involves adding extreme heat and pressure to an environment containing a small diamond called a “seed diamond” and a mixture of carbon and various gasses. The gasses are then electrically separated so that the carbon atoms can only bond to the diamond “seed”. As the carbon atoms bond to the pre-existing diamond, they continue to follow the unique structure that makes a diamond different from others forms of carbon such as coal. This is why lab diamonds are described as being grown rather than manufactured.

Lab grown diamonds are identical to natural diamonds (though there are still a few tests that can determine whether a diamond was grown in a lab or dug up from the ground). In 2018 the U.S. Federal Trade Commission (the FTC) declared that lab diamonds are officially considered “diamonds” and that adjectives such as “manufactured” or “synthetic” were misleading to consumers who understood these terms to mean that lab grown diamonds were not chemically identical to real diamonds.

‘Since then, technological advances have made it possible to create diamonds in a laboratory. These stones have essentially the same optical, physical, and chemical properties as mined diamonds. Thus, they are diamonds.’ - Federal Trade Commission

There are certain tests that can still differentiate between a natural diamond and lab grown diamond based on trace elements left behind during the growing process. When organic diamonds formed billions of years ago deep within the earth (before being forced up to the surface by volcanic eruptions), other elements like boron were often naturally trapped within the diamonds. These elements are what given certain diamonds a distinct color, fluorescence, or clarity characteristic.

All diamonds in this study were round, Excellent cut, G color, VS2 clarity, none fluorescence.

Where To Buy Lab Grown Diamonds

There are many companies with large selections of lab grown diamonds including Brilliant Earth, Ritani, VRAI (owned by Diamond Foundry), and Lightbox (owned by De Beers). 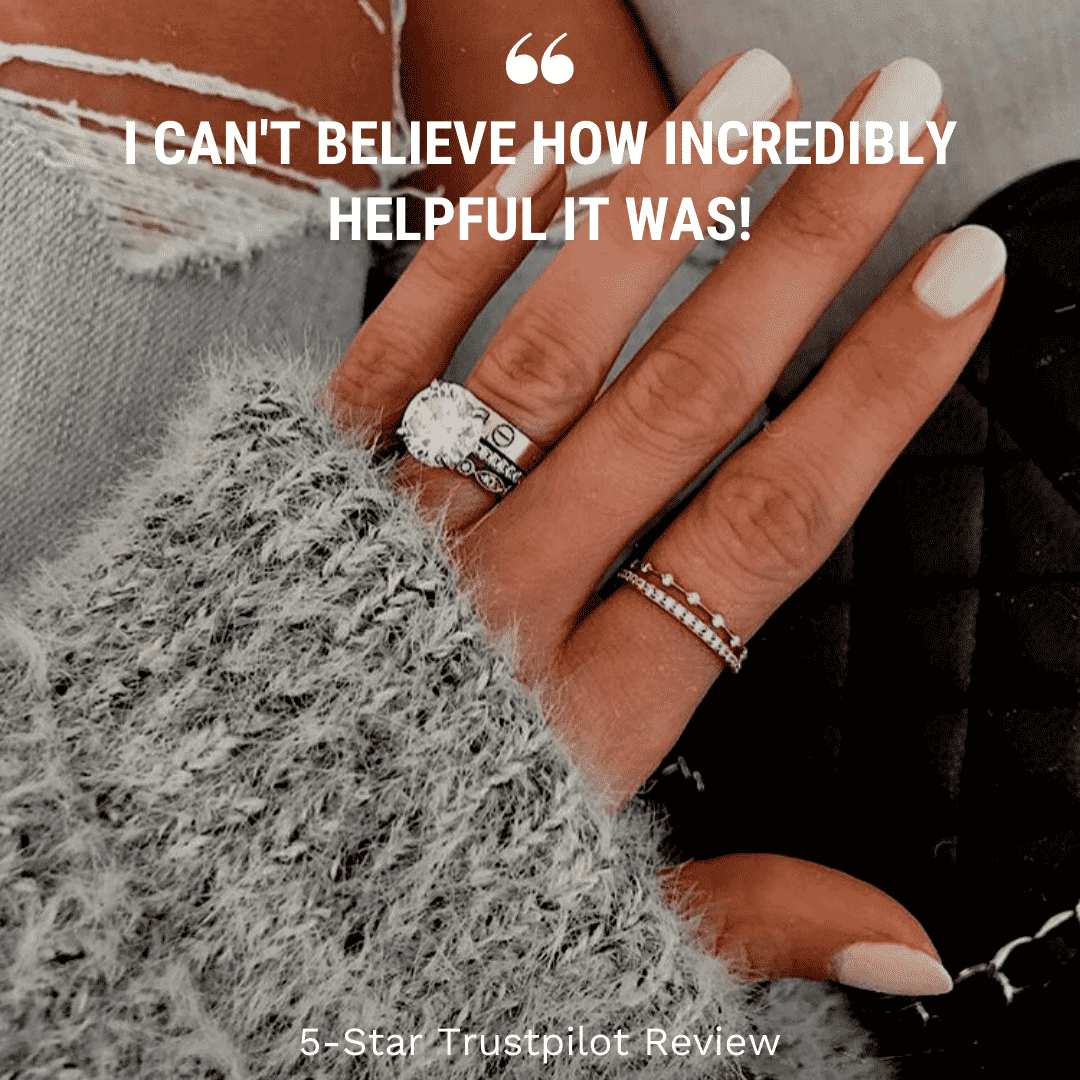 Don't buy a diamond without us.